Turkey’s leading swimwear manufacturers Kom. Nelson, Ay-Yildiz and Zeki Triko have been refused permission to place their advertisements on billboards in Istanbul, after the city’s municipal officials deemed the ads immoral.

The swimming costume and bikini producers wanted to place images of their 2007 range on billboards and buildings in Istanbul.

The Istanbul municipality city design department deemed the posters were in breach of moral values, would be the cause of temptation and result in traffic accidents. 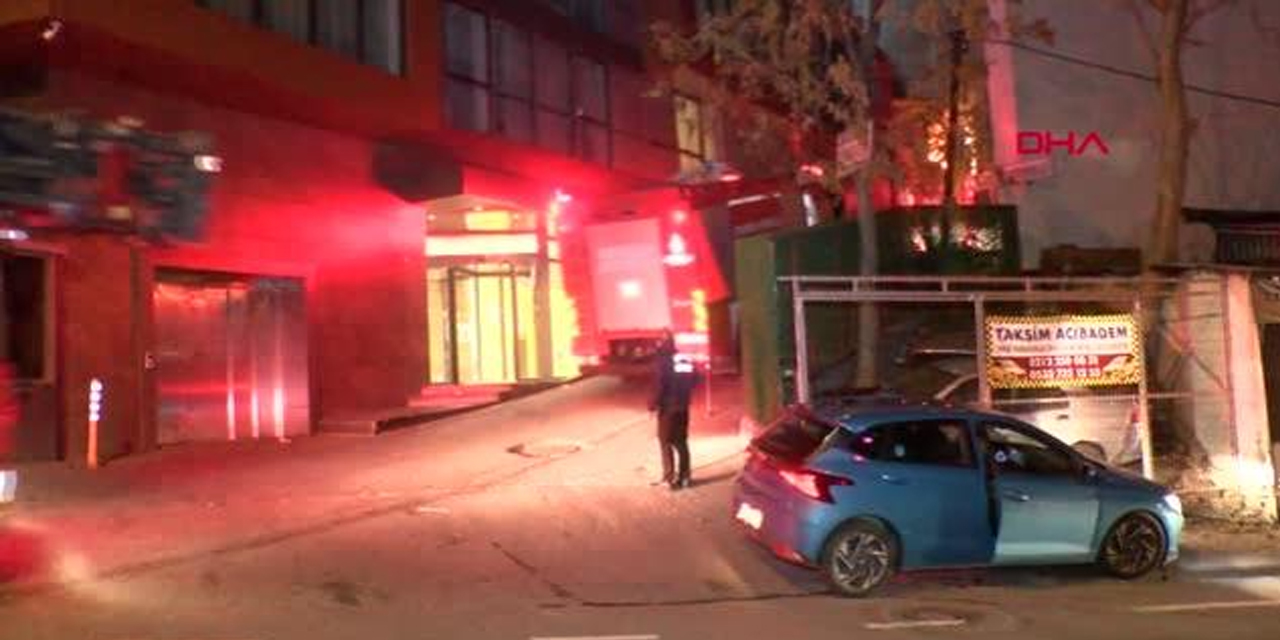 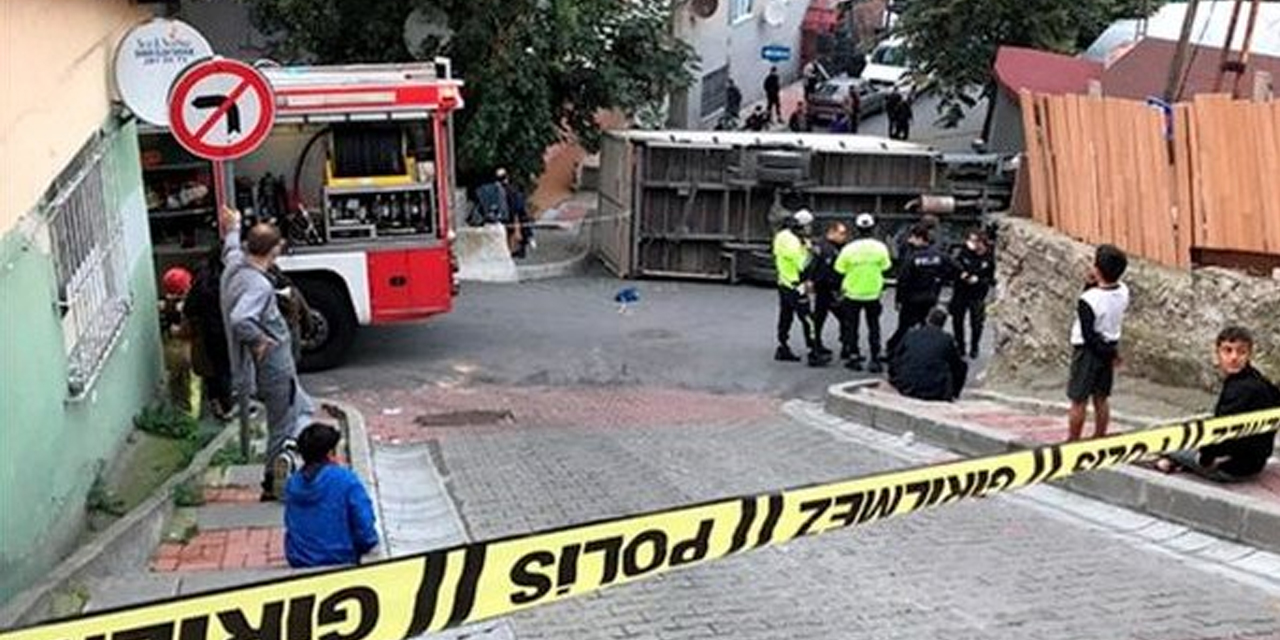 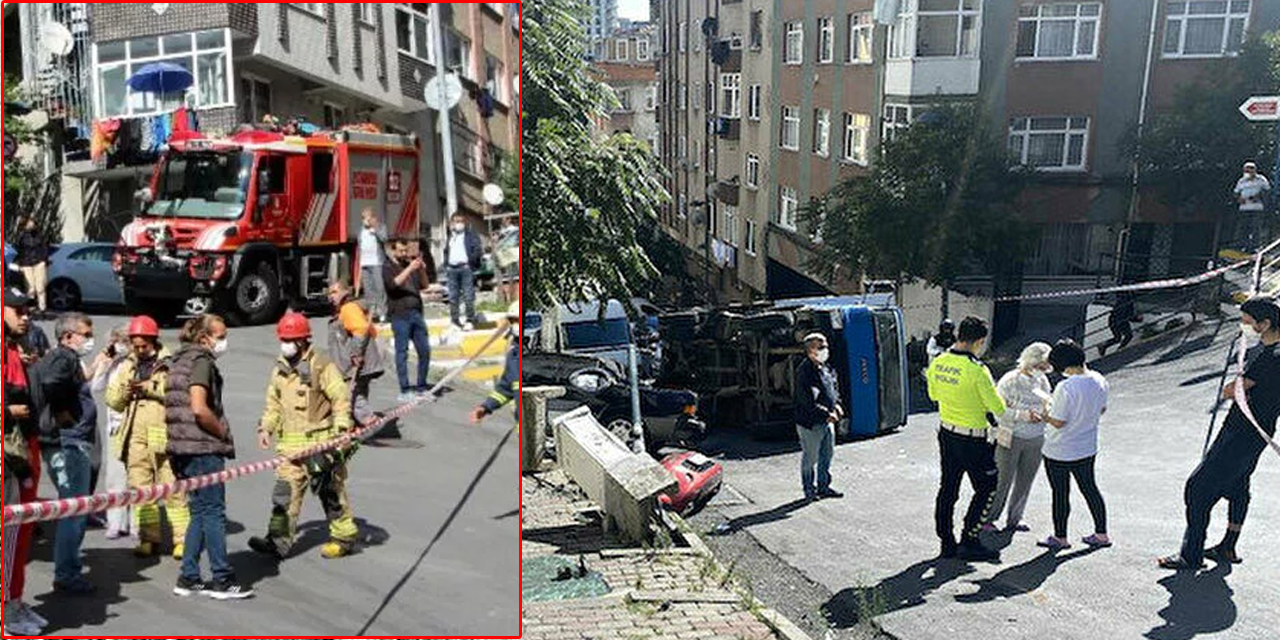 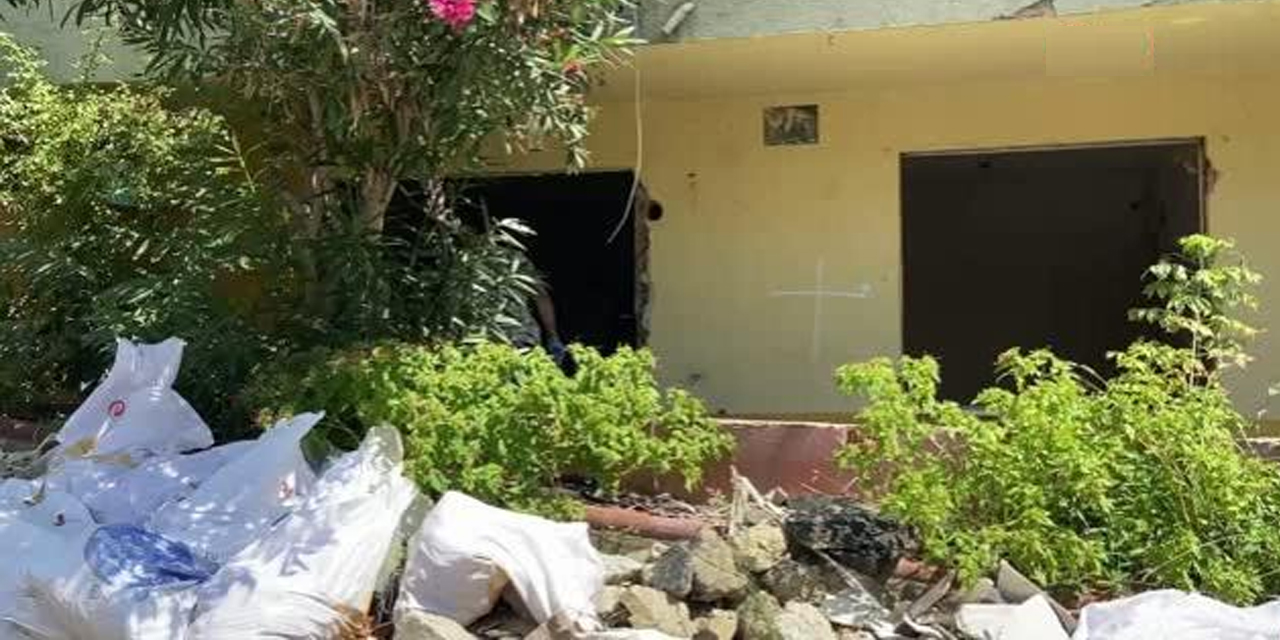 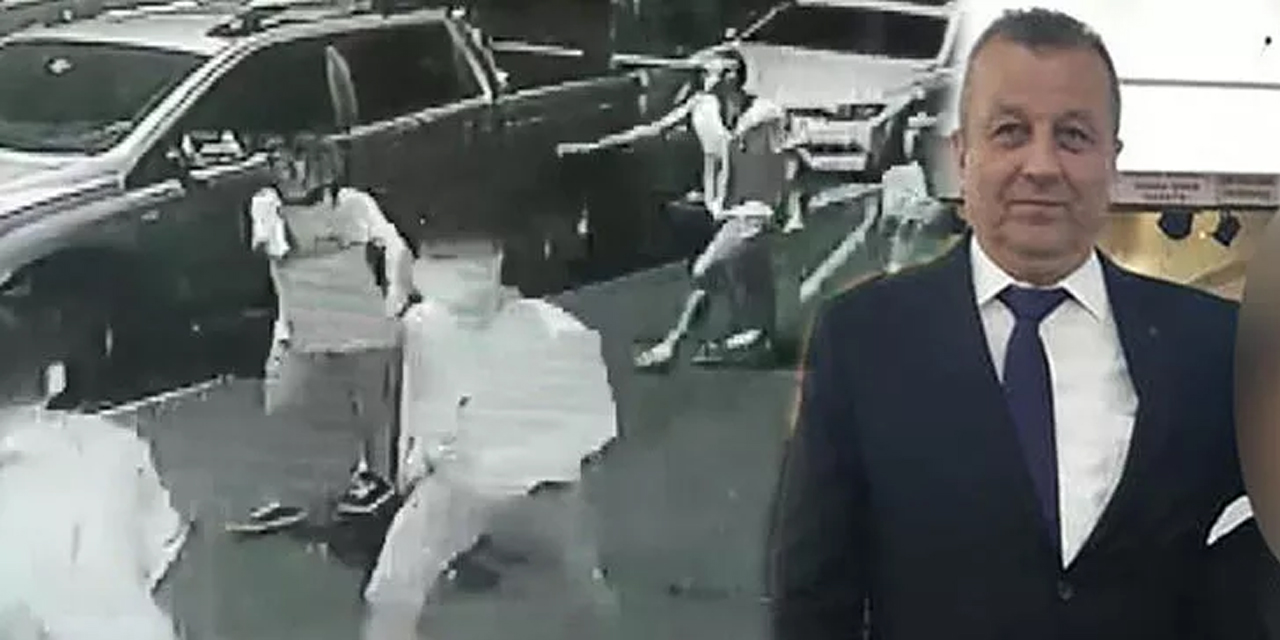 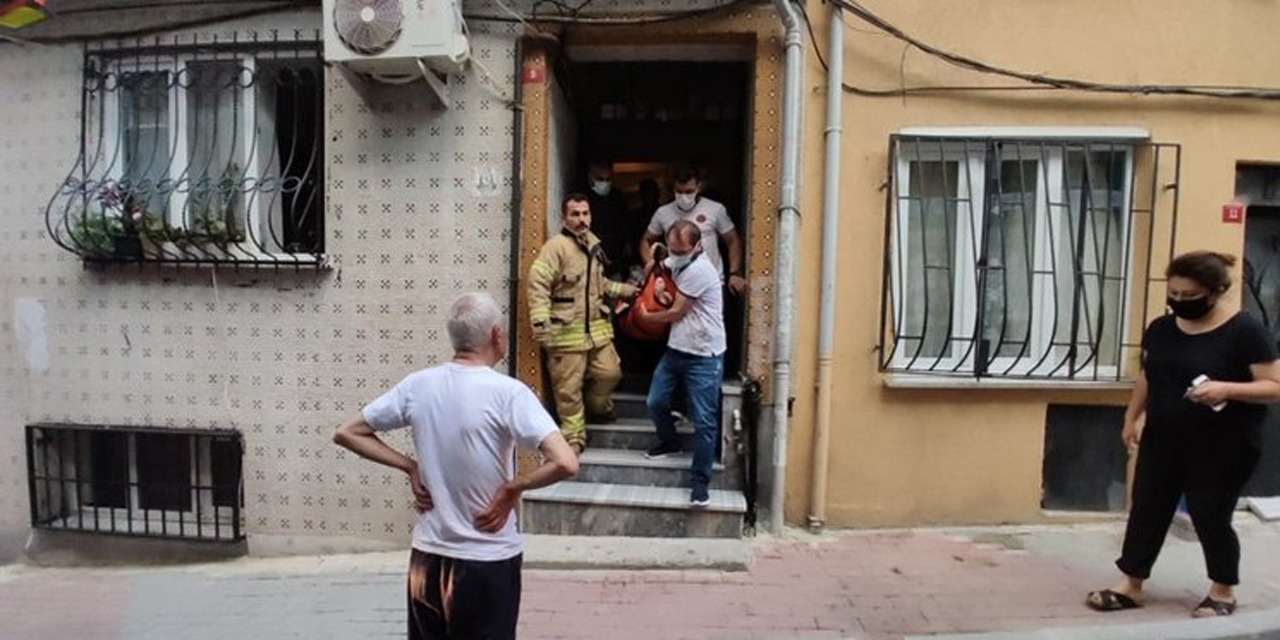 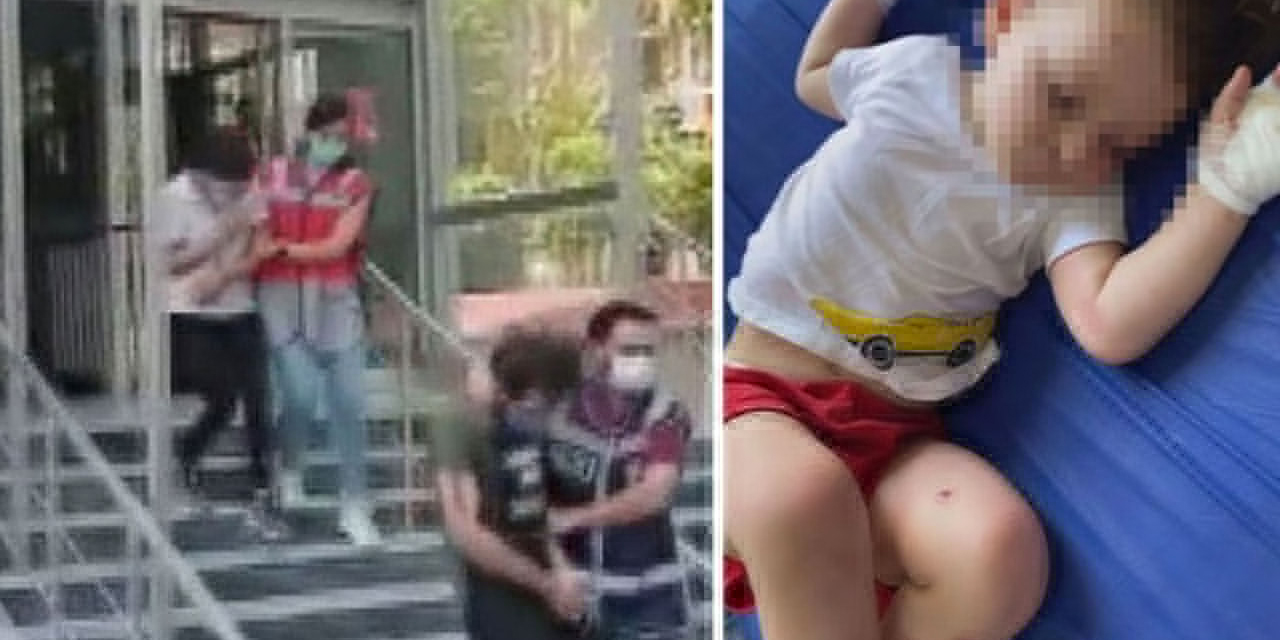 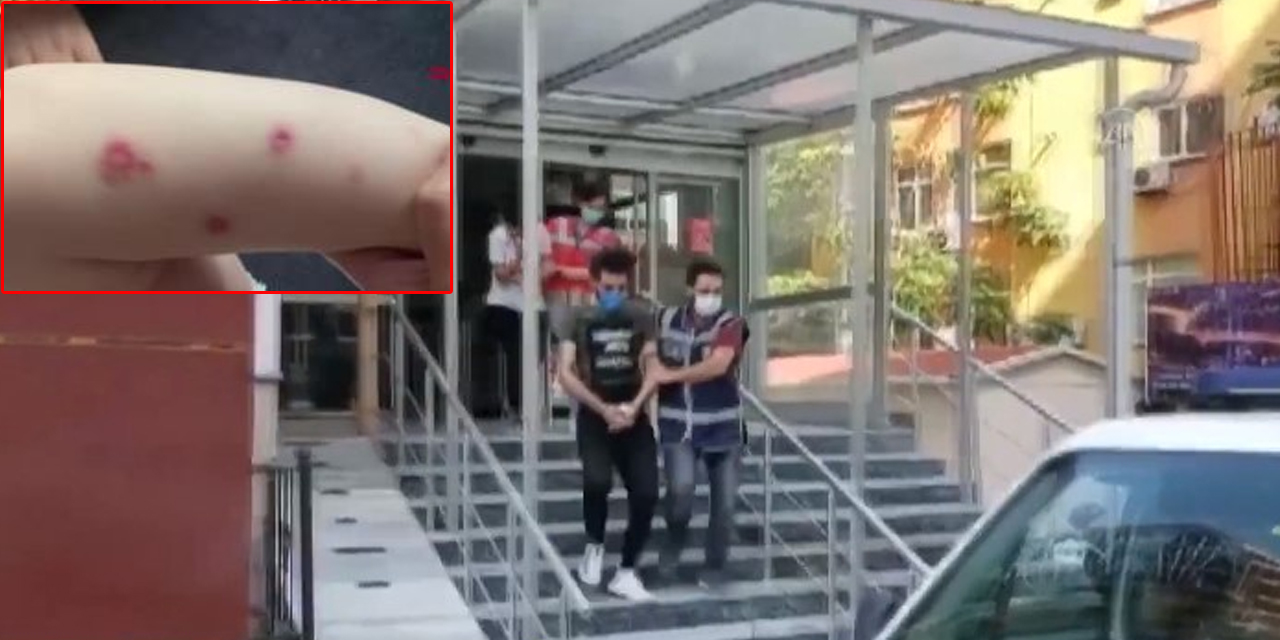